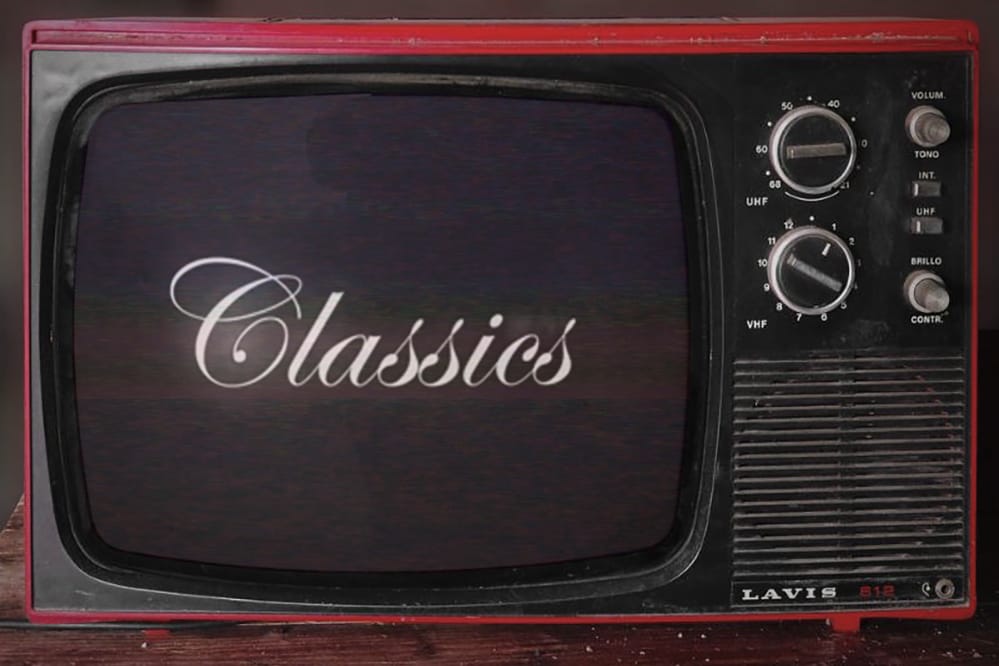 Skateboarding without skate videos? No way!

Skate videos have seen a rad development over the years. The low budget VHS productions of the 80s evolved into professional cinematic art in 4K. But you should never forget the times when we watched, exchanged and loves the VHS tapes from back then. 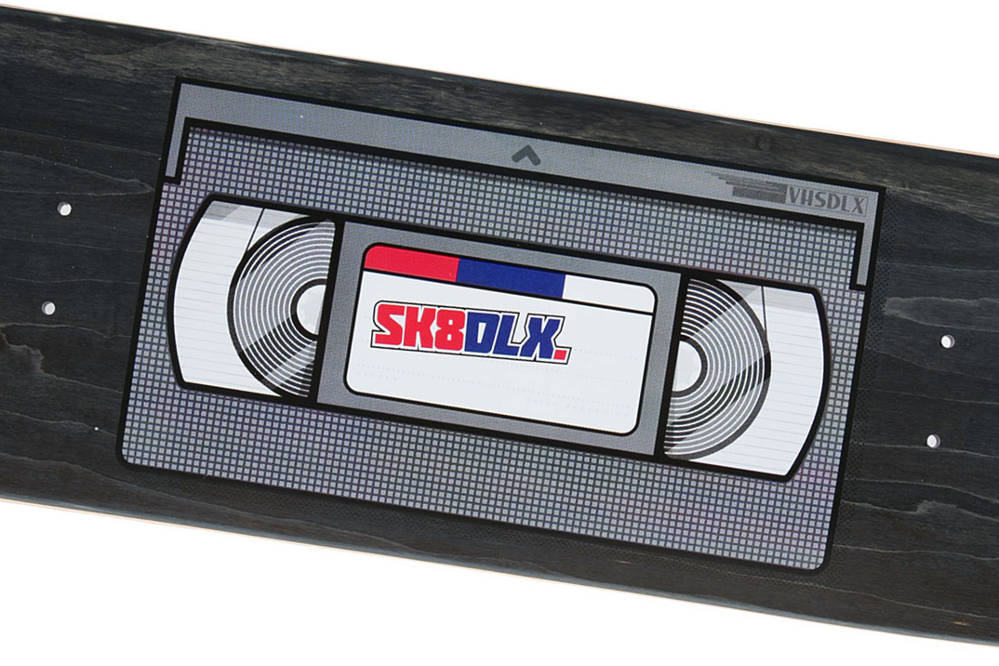 Today anyone can share a clip or short edits on Instagram. In the past, the only possibility to share your footage with the world of skateboarding was to make a VHS tape. The only ones to see your own material was your crew or possibly the local skate shop. But there is one thing about skate videos that hasn’t changed: They represent the image of the brand and its team riders.

Therefore, creativity, individuality, know-how and a lot of perseverance are the keys to a good skate video. It begins with a lot of technical gear and doesn’t stop at spot knowledge. A unique style and good vibes are elementary to make a memorable edit.

Here, we’d like to present you ten classic video parts that will take you through the history of skateboarding videos. This is neither a ranking nor a top 10 because there are simply too many awesome videos out there.

Have fun and Action!

Let’s start with Mark Gonzales’ part from one of the most famous and influential skate videos of all times. Spike Jonze probably laid the foundation for his career with ‛Video Days’ which had a significant effect on how skate videos would look like in the following years.

Next to Guy Mariano, you can watch a really young Eric Koston as well as Rick Howard and Mike Carroll in ‛Mouse’ showing a bag of tricks that’ll make your jaw drop. If you don’t get hyped on skating by this one we don’t know what will.

In the same year as ‛Mouse’, the long-awaited Toy Machine video dropped and Jamie Thomas’ ender is at least as infamous as the story about the release of the video. Further, you can gaze at 20-year-old footage of Brian Anderson, Ed Templeton, Elissa Steamer and much more.

Steve Olson, Sammy Baptista, Peter Smolik, Chad Muska… Sounds like the perfect skate video to you? There is no doubt that Shortys’ ‛Fulfill The Dream’ was a revelation to many skateboarders in the late 90s, not only because of its music.

In 2000 ‛Photosynthesis’ was released by Alien Workshop. Its wild video montages had a huge impact on the aesthetics of many modern skate videos. Starring: Anthony Van Engelen, Danny Way, Jason Dill, Josh Kalis, Rob Dyrdek and much more. NBD’s and golden moments of pure skateboarding!

Next to the Workshop’s ‛Photosynthesis’, ‛Sorry’ by Flip Skateboards is also a candidate for the best video of the millennium. The skateboarding of Ali Boulala, Arto Saari, Bastien Salabanzi, Geoff Rowley, Mark Appleyard, Alex Chalmers, Tom Penny and Rune Glifberg made this one an instant classic.

There’s hardly anyone that skates a mini ramp like Chris Haslam. Therefore, the over ten-year-old video named ‛Cheese & Crackers’ starring himself and Daewon Song is a timeless classic that couldn’t be any more entertaining. Spoiler alert: Blunt to Fakie Triple Kickflip out – Holy F@%k!

With this part, Wes Kremer had more or less already announced that he would claim the SOTY title at one point in his career. His loose and easy style influenced many skateboarders. ‛Skateboarding Is Forever’ also includes footage from Matt Miller, Greg Myers, Marquise Henry and Evan Smith.

Skateboarding Movies & DVDs in the shop
View our history of skateboarding