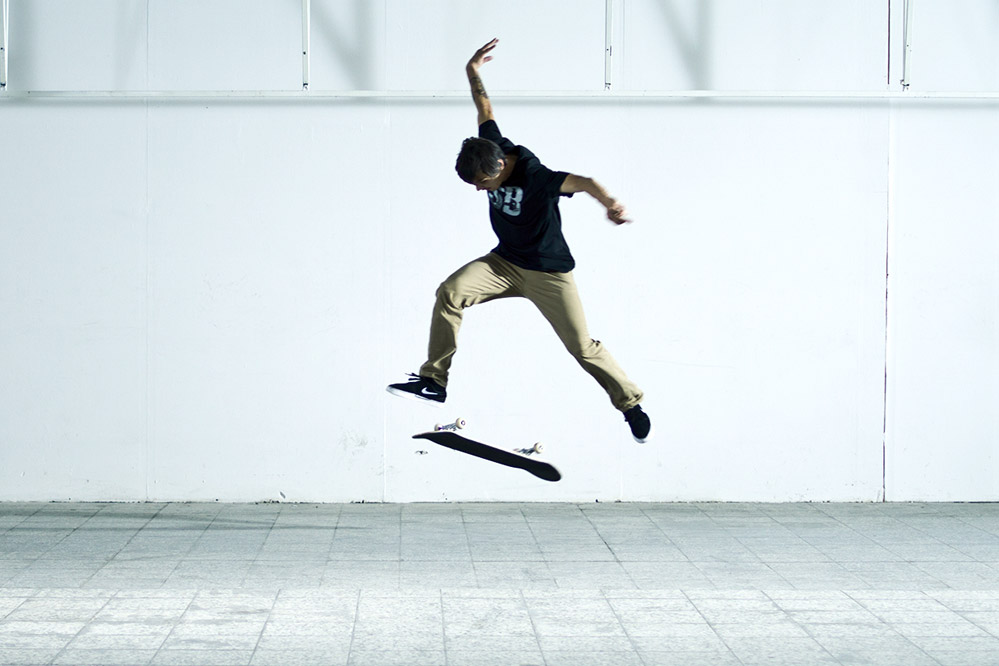 The 360 Flip, also called Treflip, is a more advanced trick. When doing a 360 Flip the board does a full 360 degree spin but your body does not turn.

Translated into skateboard language, it is a mix between a 360 Pop Shove-It and a Kickflip. This is one of the most iconic tricks in skateboarding that never fails to please the crowd. 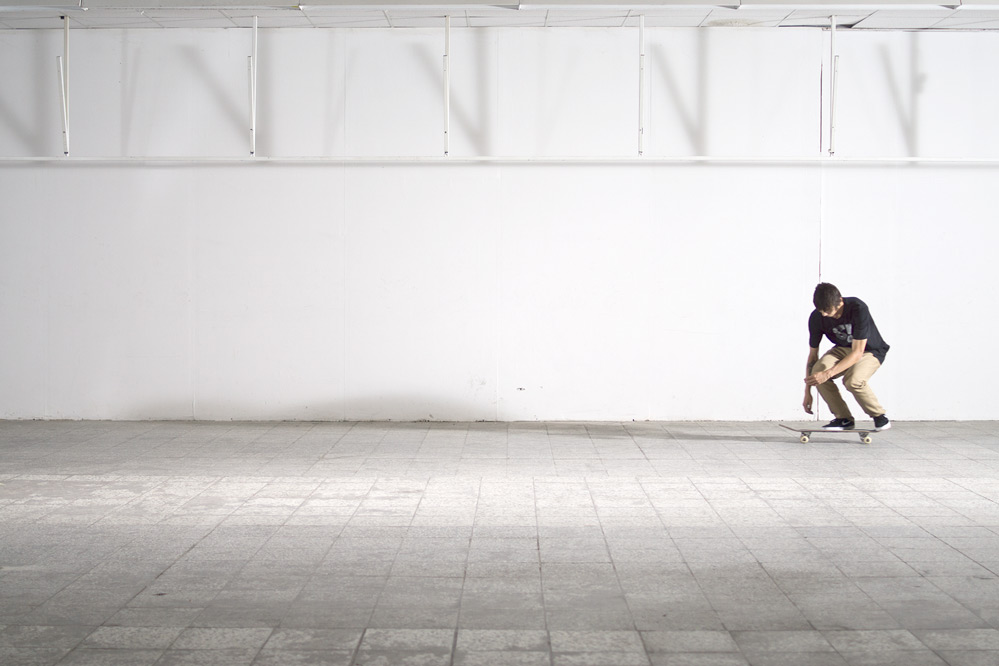 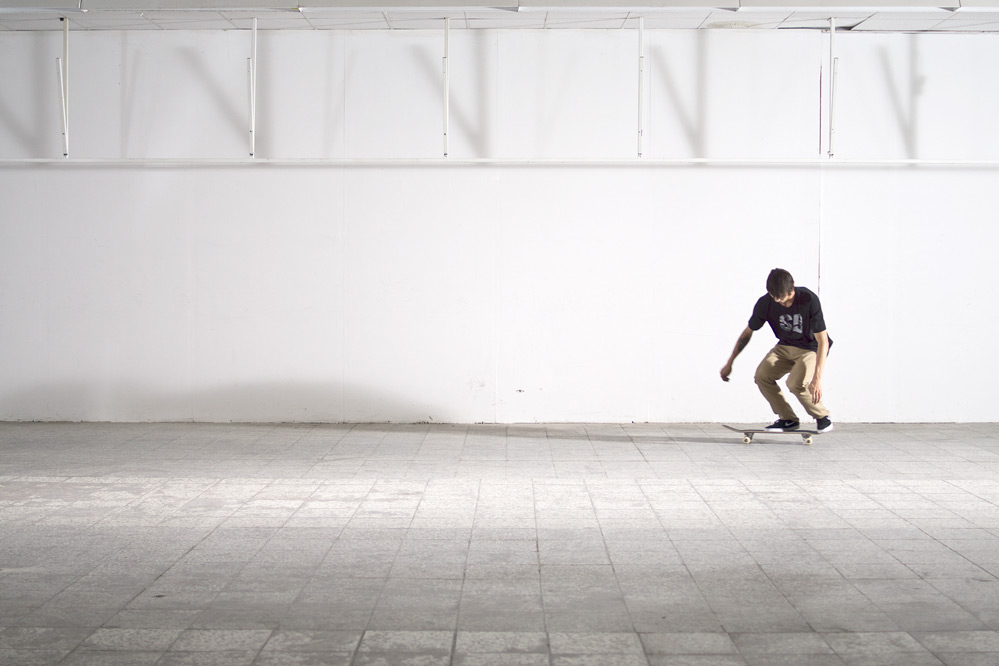 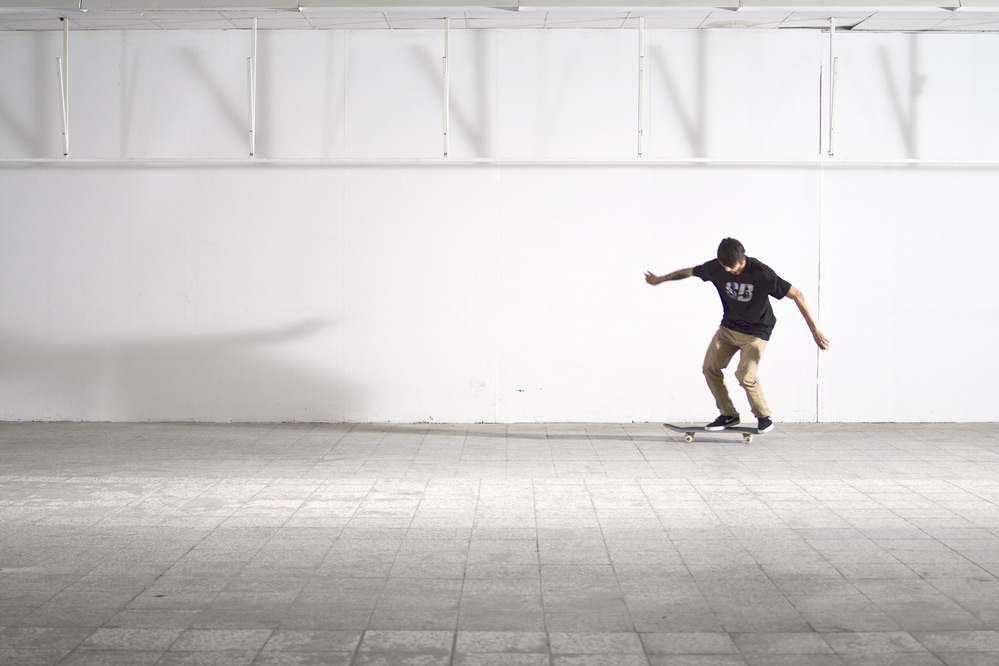 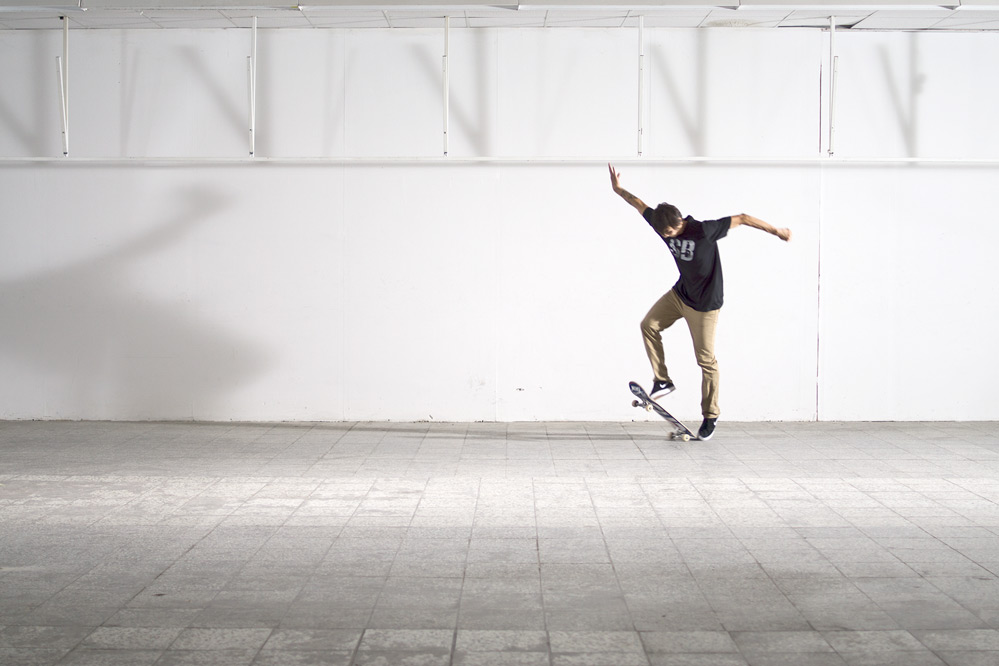 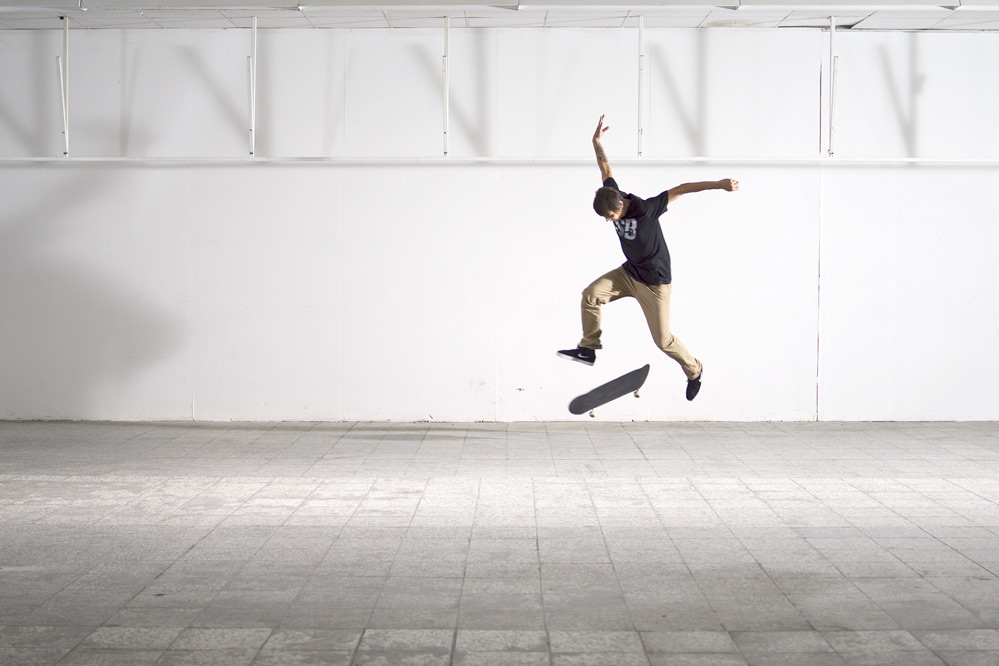 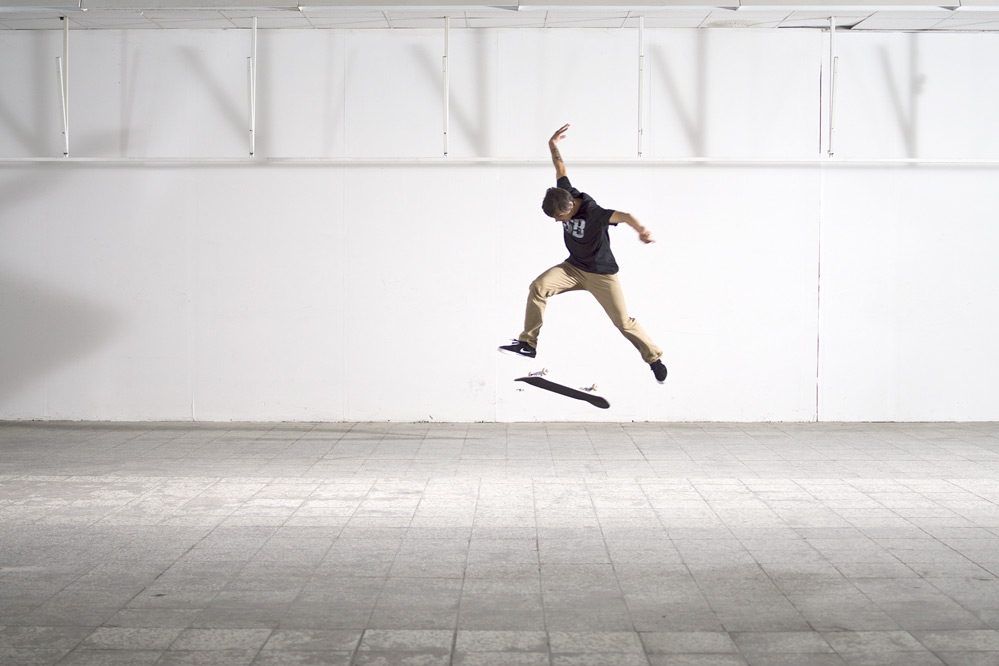 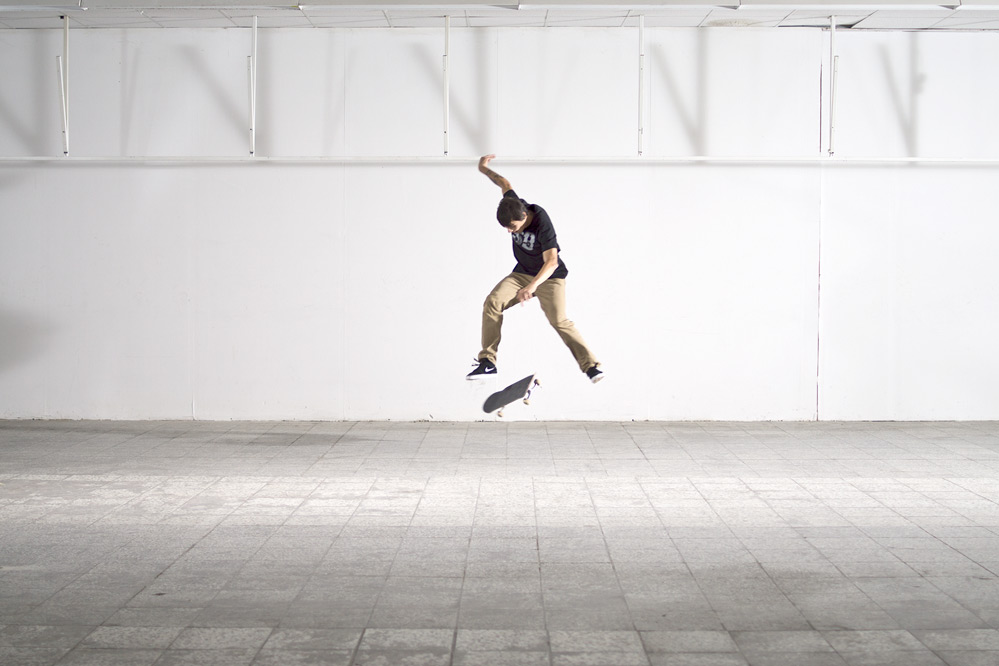 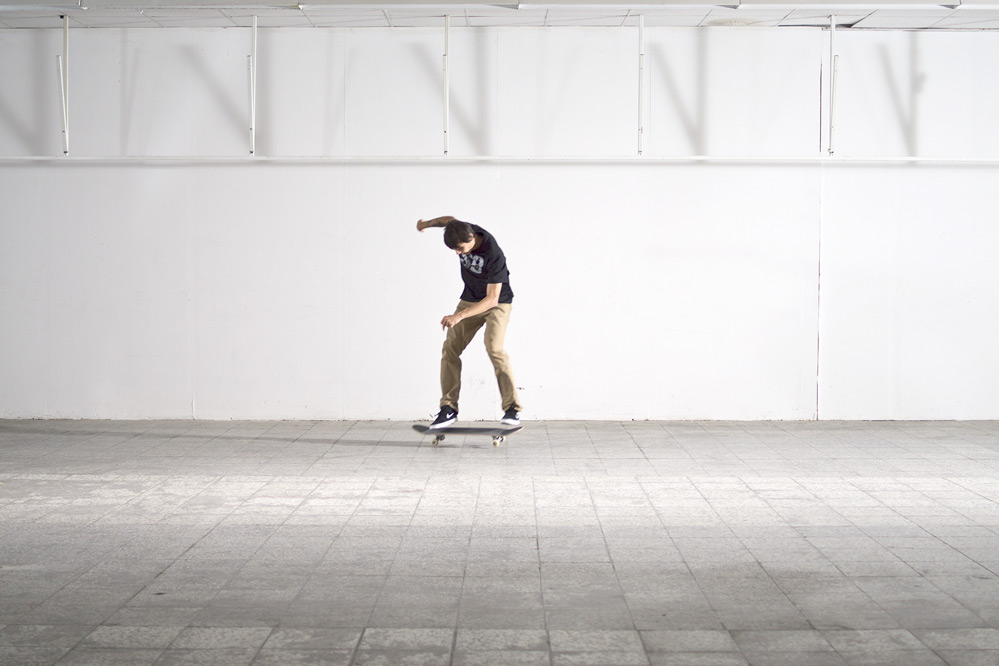 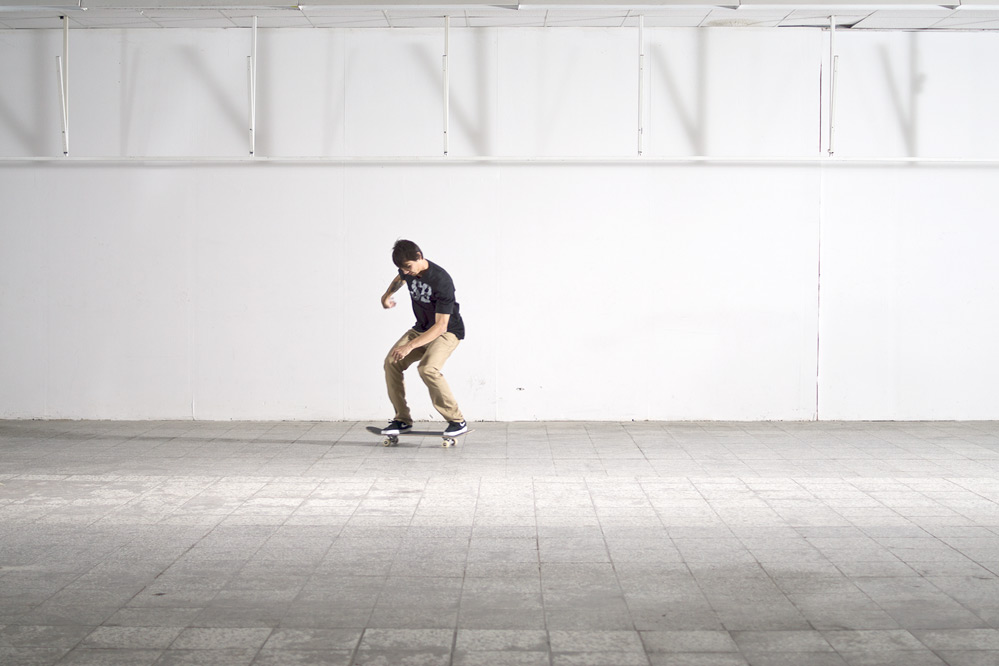 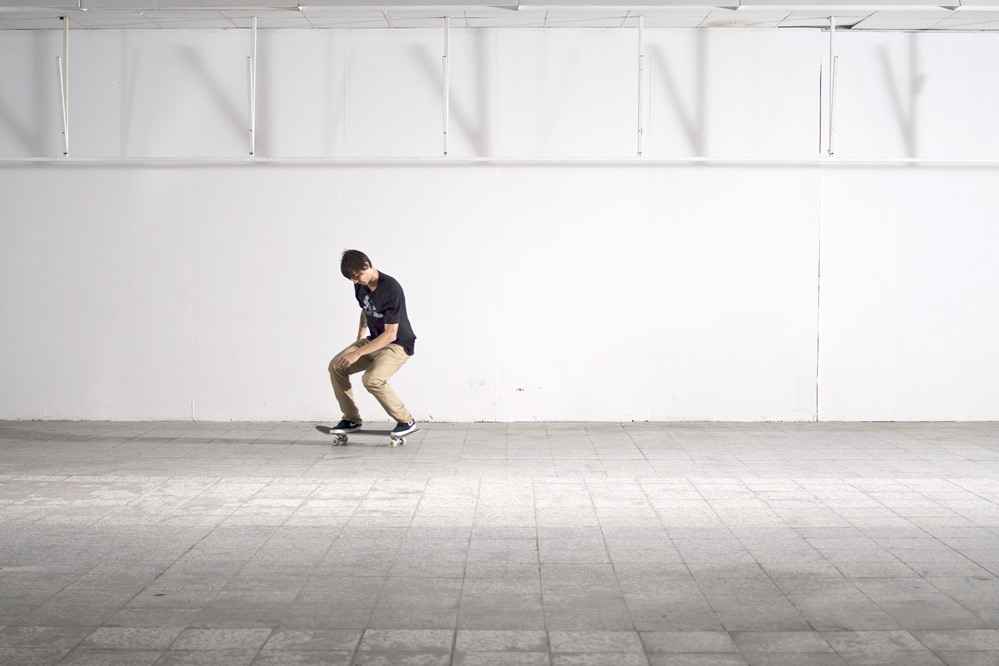 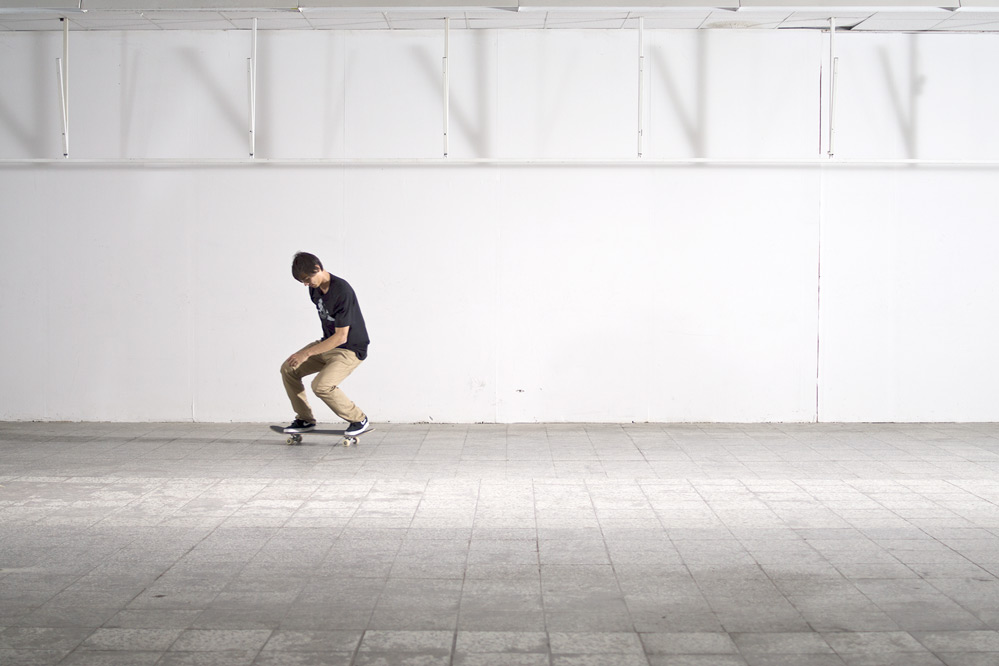 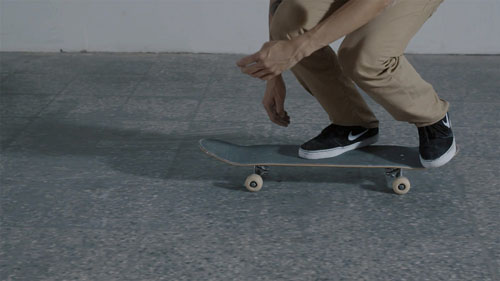 1. The back foot should be placed with the toes slightly hanging off the edge of your board in front of you.

This is going to help a lot because a big part of this trick is the scoop with your back foot. 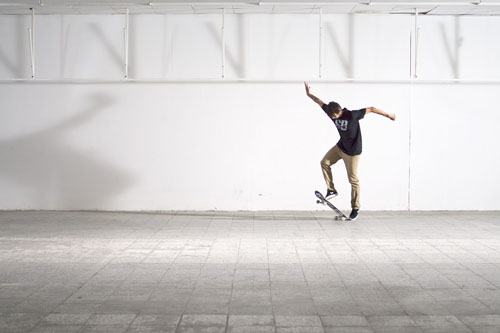 2. The front foot should be in the Kickflip position but a little bit further back and with the foot turned.

This is so you can flick your front foot like doing a karate kick at the same time when popping and scooping the board with your back foot. 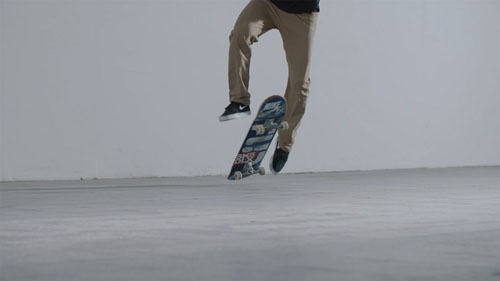 3. As you pop and scoop the board behind you with your back foot, kick out like a Kickflip but with more pressure.

Doing this at the same time, the board should spin and flip in a 360 degree rotation. 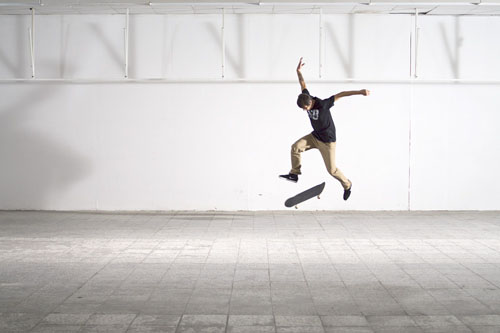 Now as the board is spinning, bring your legs up high and let the board spin all the way. 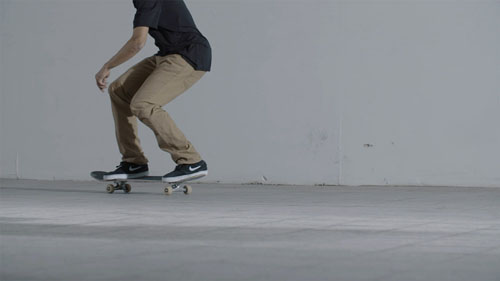 5. Catch the board over the bolts and roll away. It will take you some time to get there but keep on practicing because this one is a banger.

Got your 360 Flips on lock? Time for a Game of S.K.A.T.E.! To make sure you’ll win, add some more bangers and go for a Switch Flip. Or just check out our other trick tips for flat, curb and rail or transition.