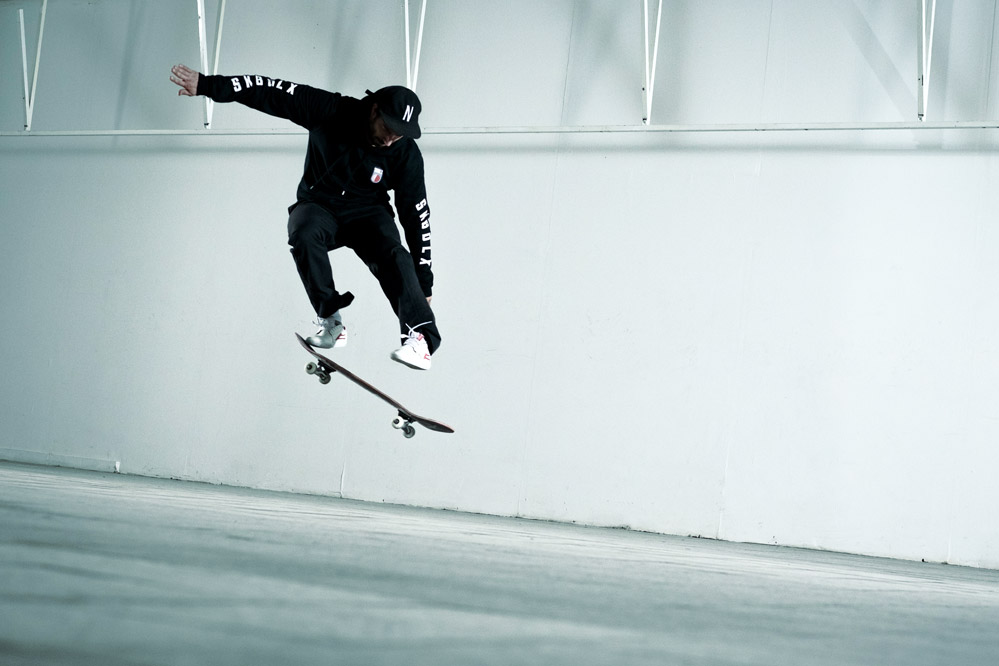 A Heelflip is similar to a Kickflip where the board performs a flipping rotation alongside its long axis, but in the opposite direction because you flip the board with your heel instead of your toes like you would do with a Kickflip.

This basic trick was, like so many others, invented by Mr. Rodney Mullen himself and would surely be missed if he wouldn’t have invented it. So to thank him for this, go out and practise this skateboard classic!

Learn here how to do a Heelflip! 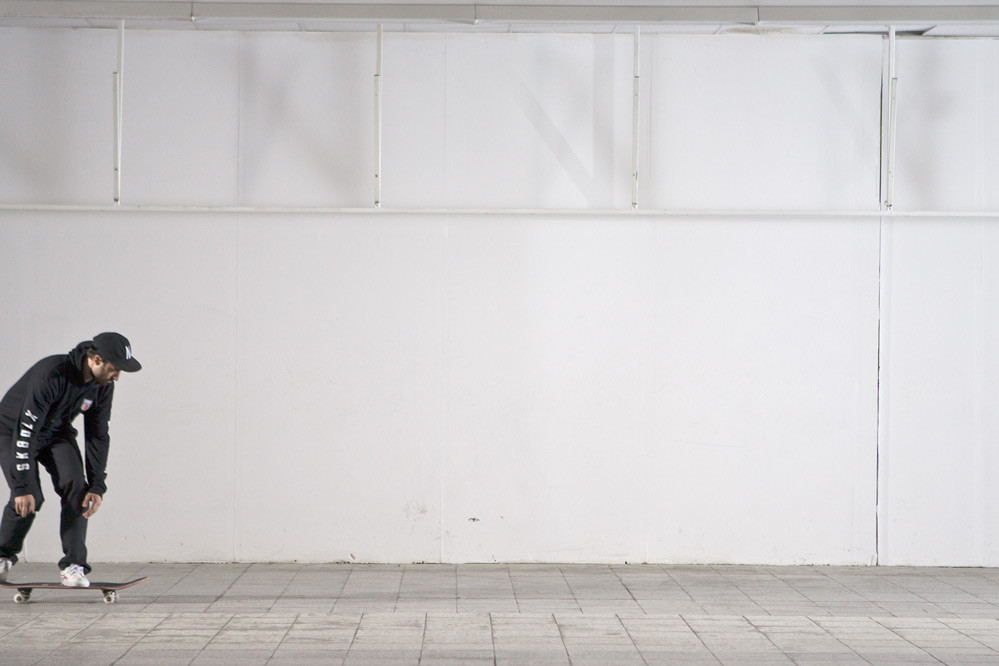 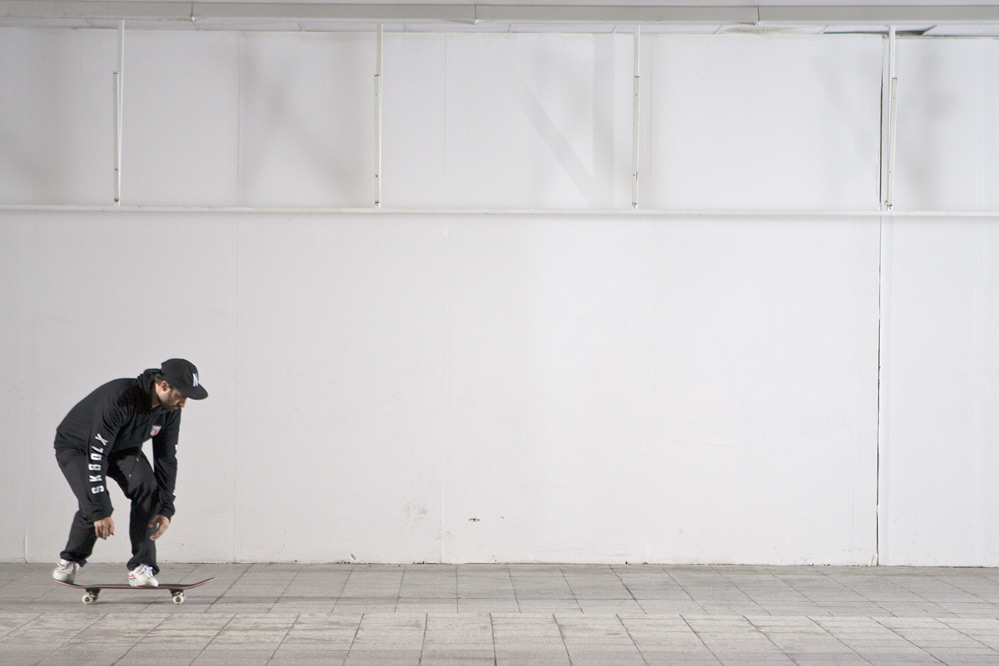 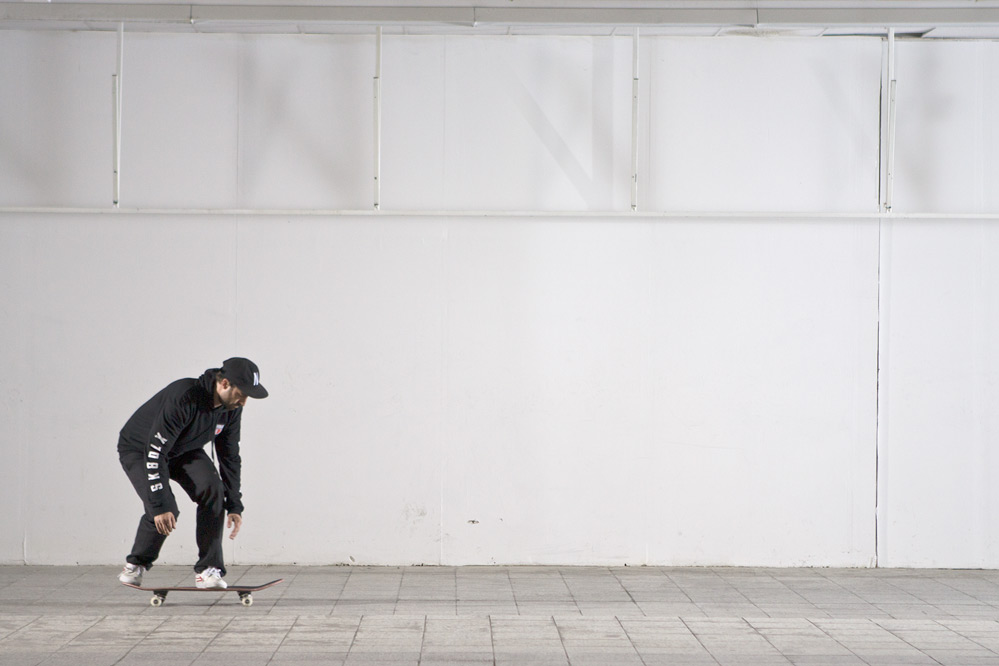 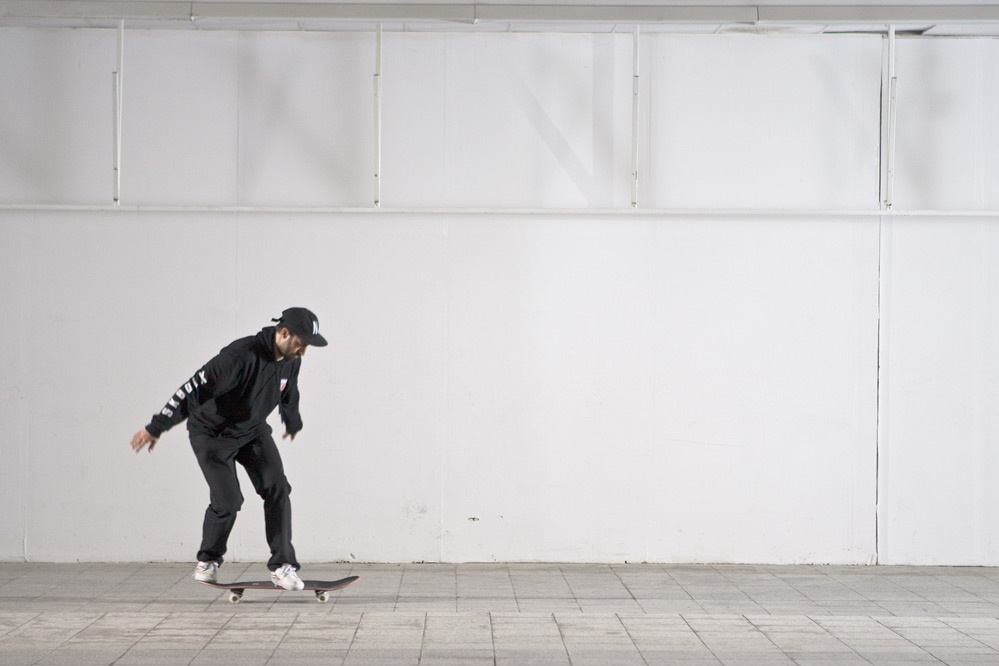 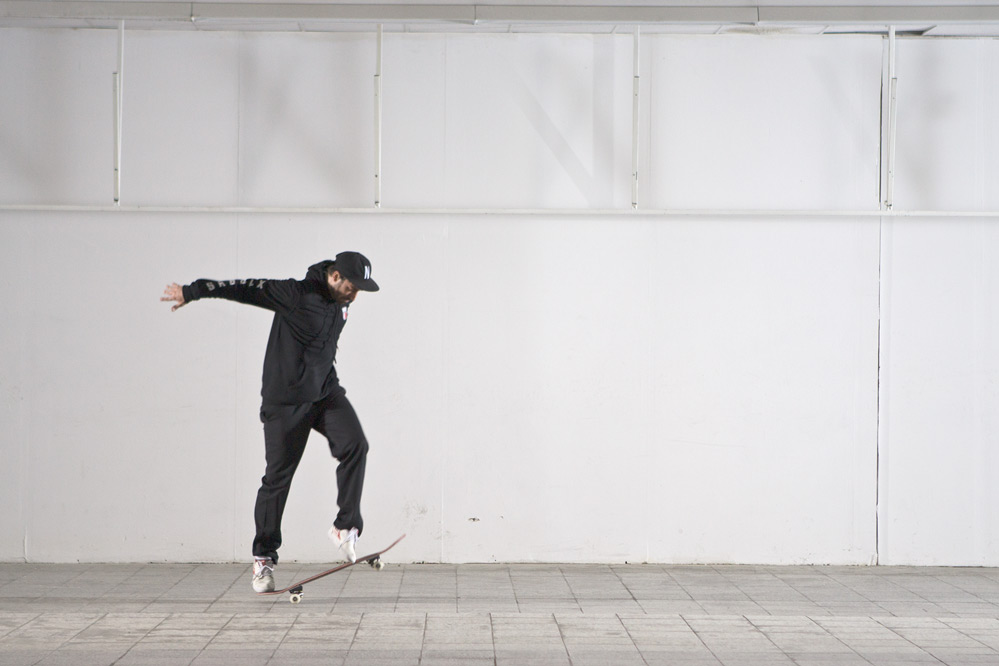 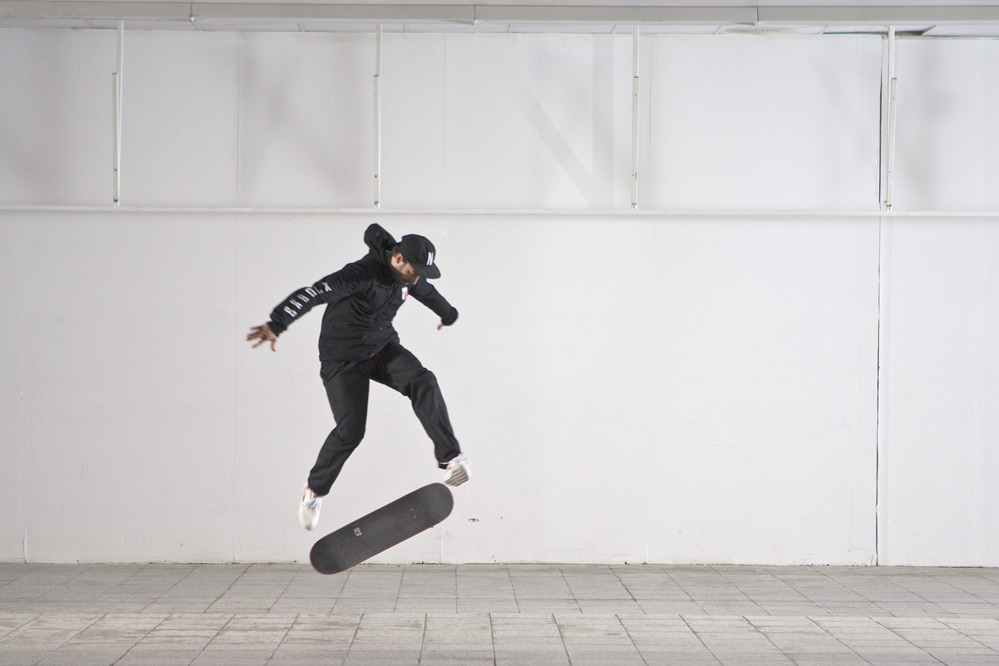 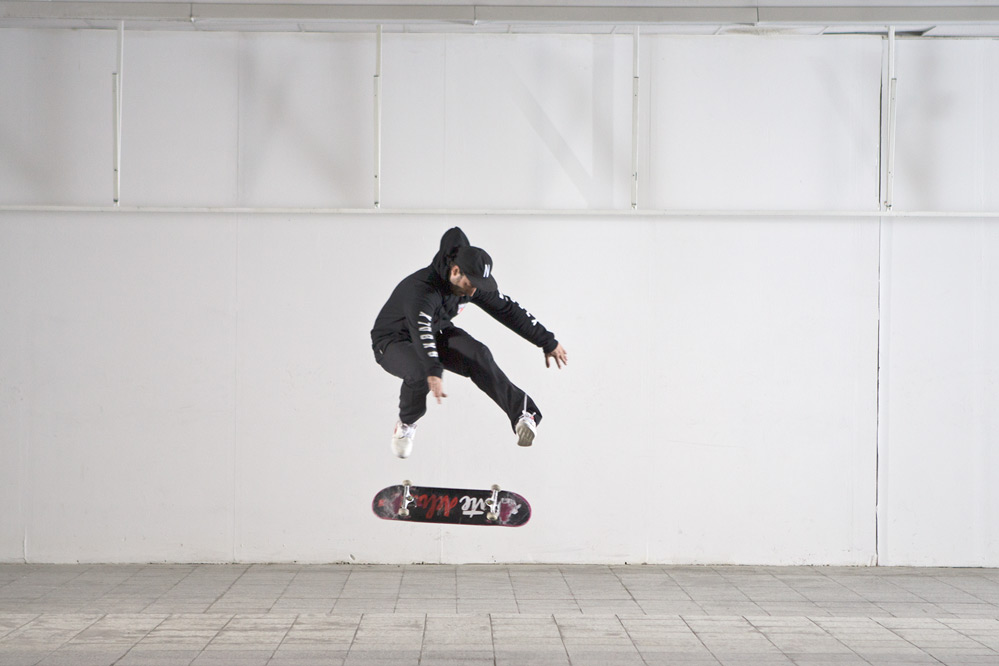 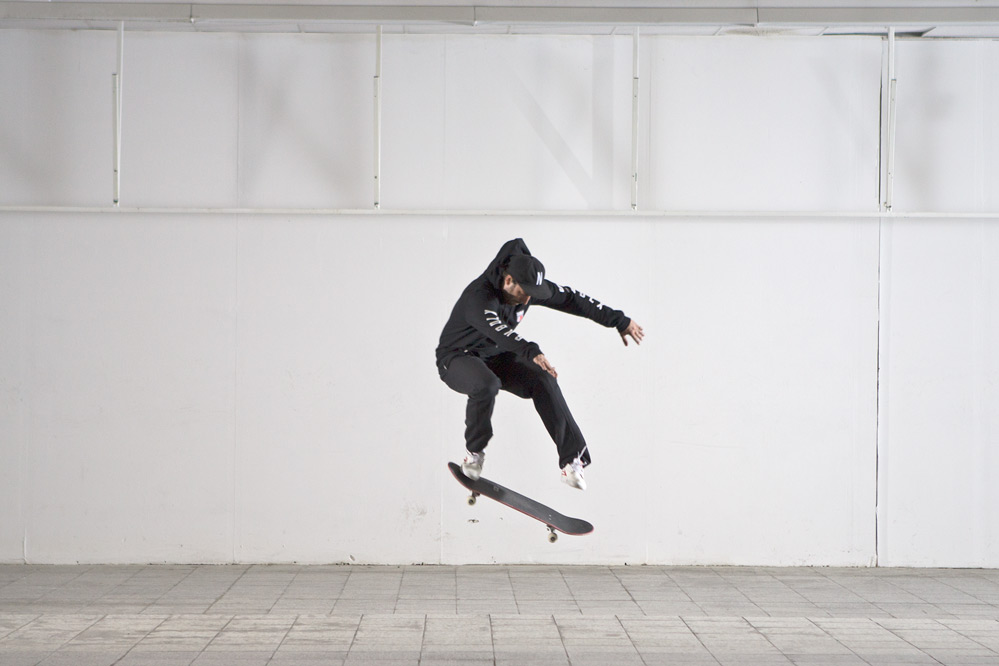 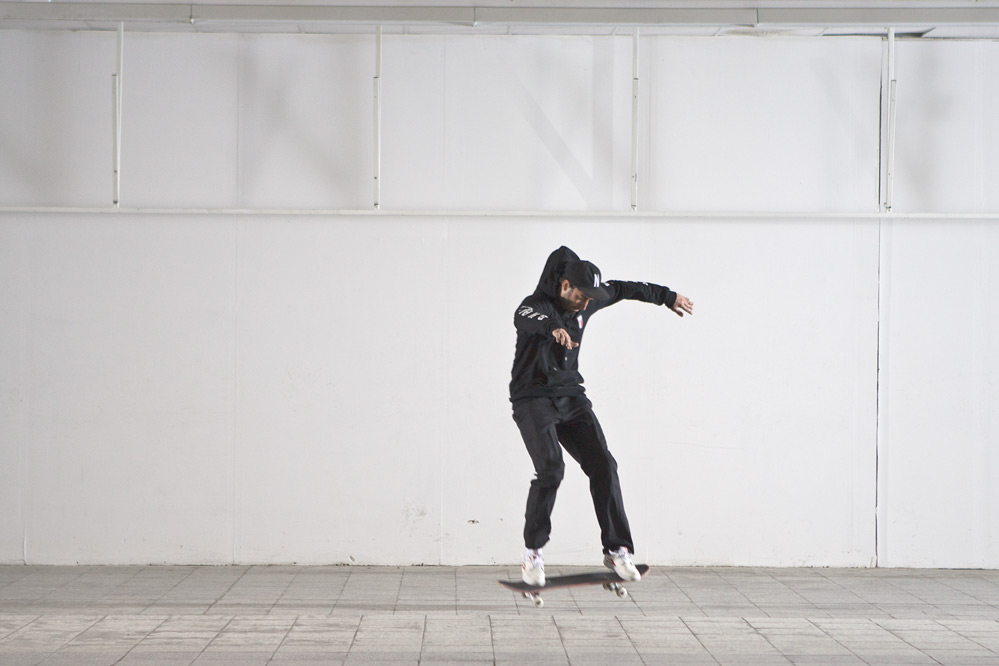 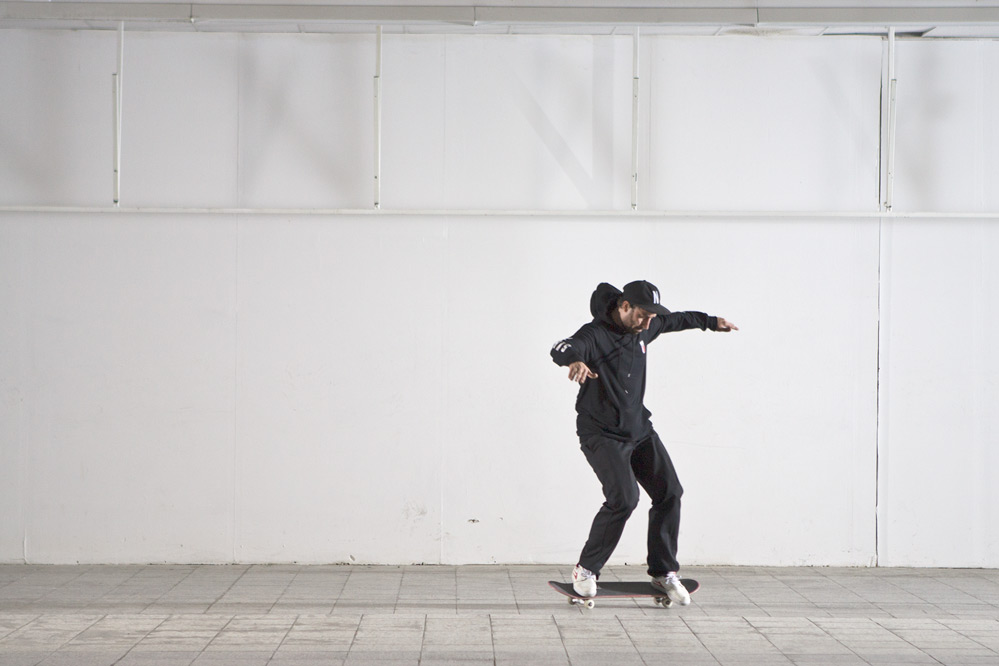 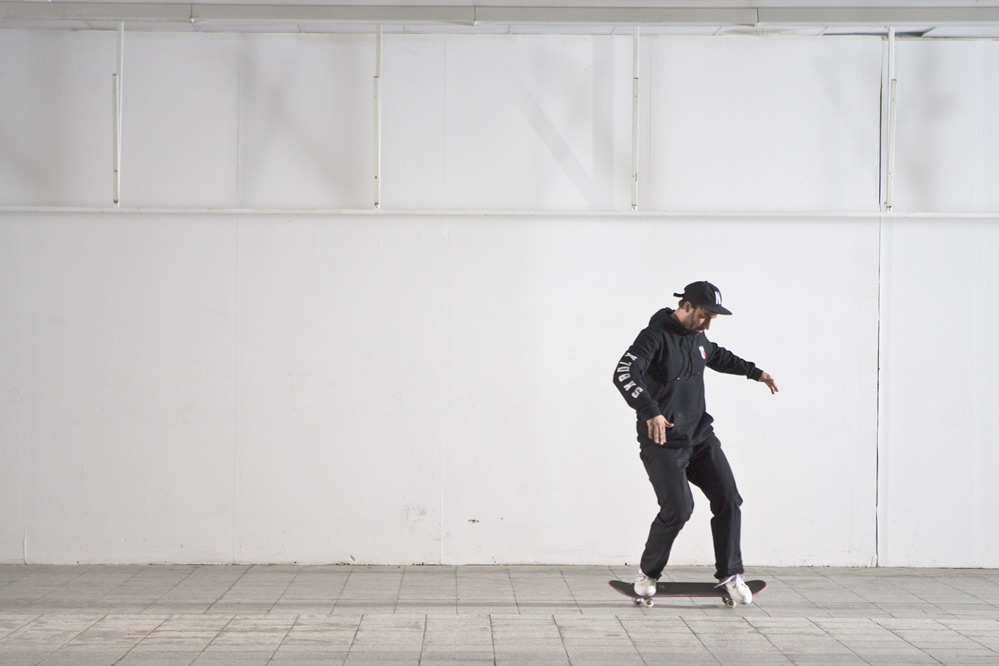 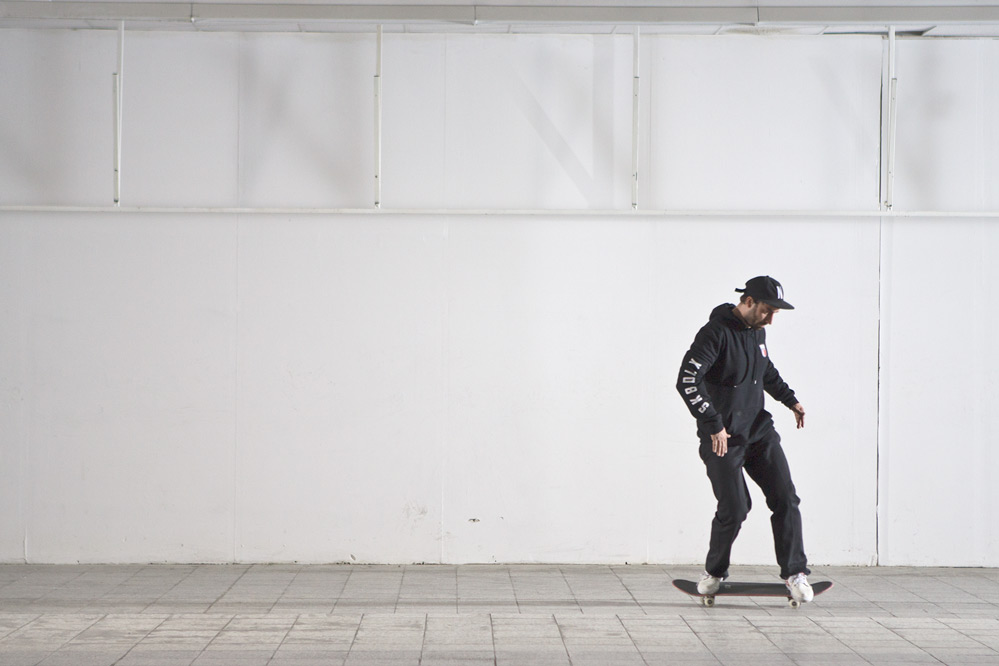 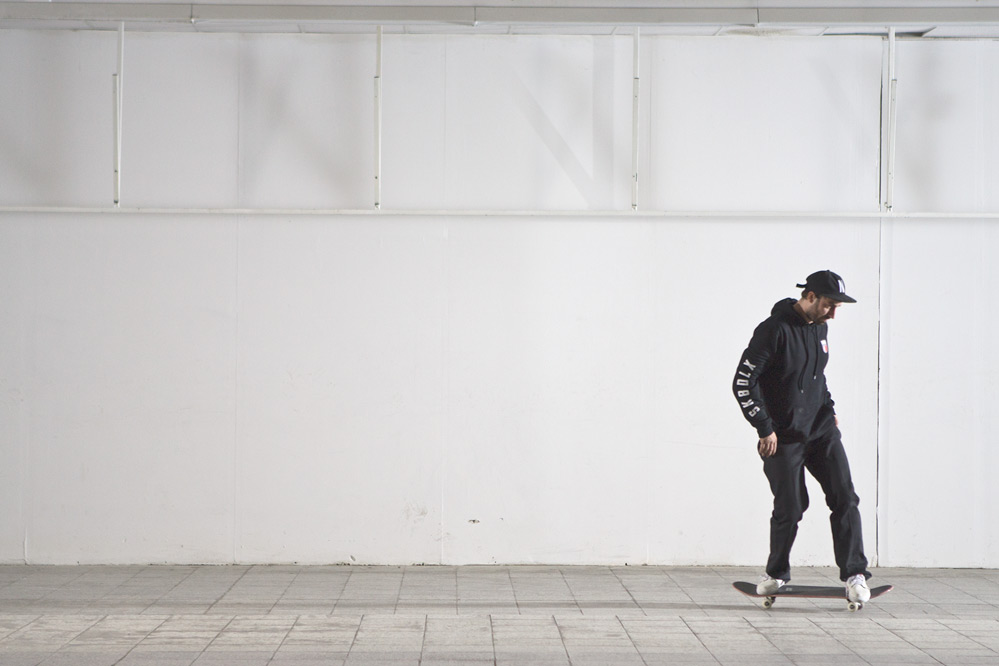 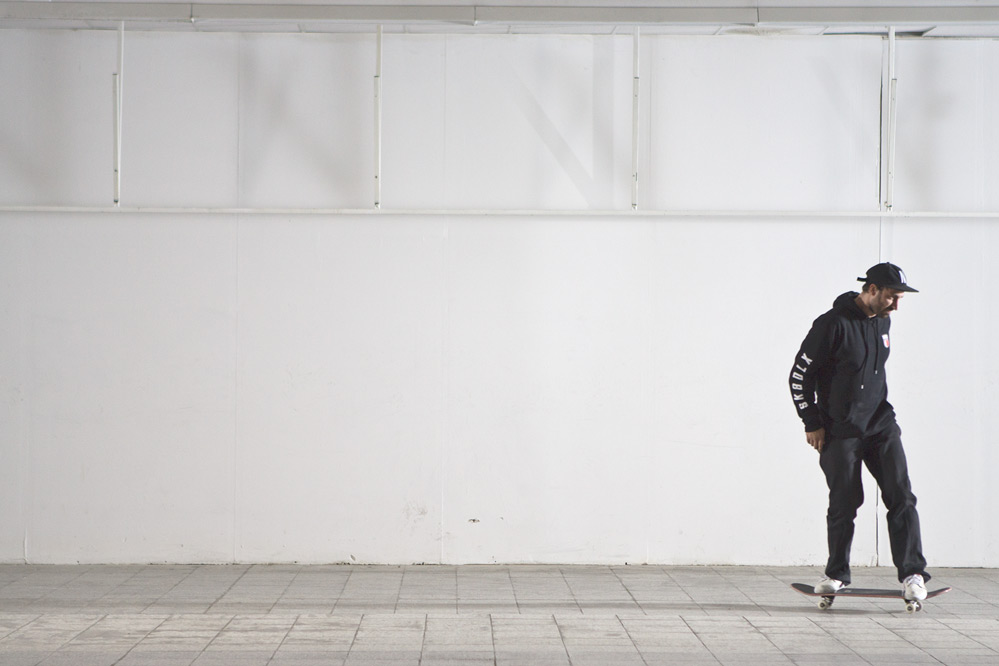 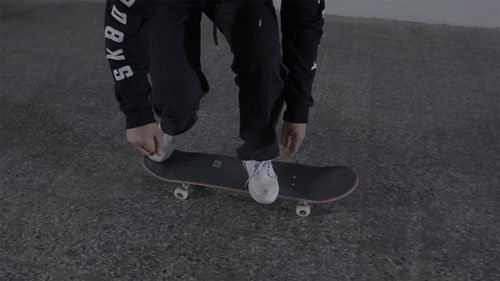 1. While you place your back foot similar to an Ollie position, your front foot should be placed near the bolts of your front truck or slightly behind them with your toes hanging off the edge of the board. 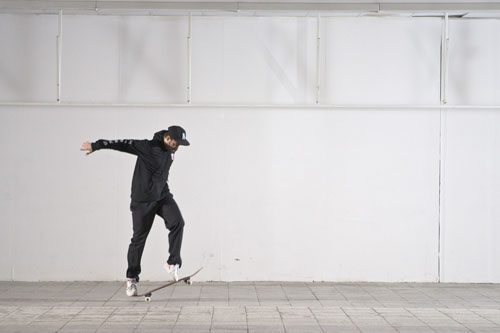 2. Pop your tail and slide your front foot up the board towards the nose and kick your front foot out so that your heel catches on the edge of the nose of your board. This will make it flip with the kick of your heel. 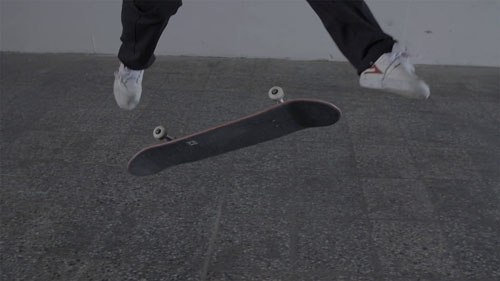 3. After the heel of your front foot has left the nose, the board starts to flip or rotate. 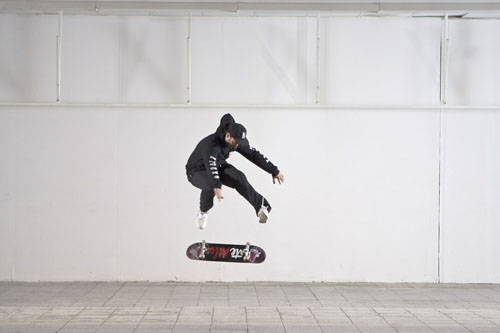 4. Be patient and practice the right timing, the correct front foot position to get the perfect flip of the board as well as how hard you need to kick the board 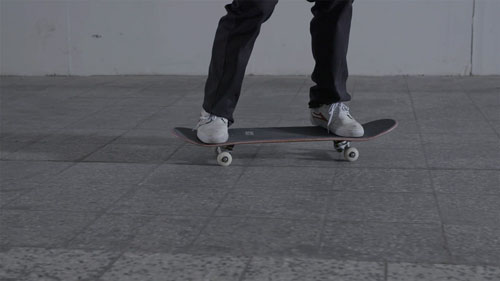 5. As the board is done with its rotation, catch it with your feet on the bolts of your trucks, land smooth and ride away clean.

Now that you have the Heelflip on the menu you can evolve from here. Just think about a Varial Heelflip or a BS Heelflip!

Are you in for some other tricks? Go and check out our trick tips for flat, transition and curb and rail.