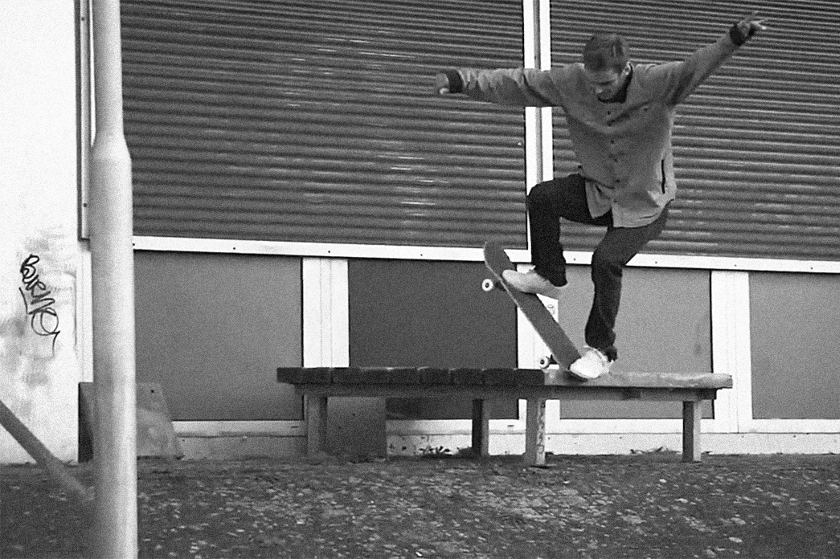 ‘Hammertime’ with the #germanhammerking – Best Of Willow

New year – new clip! That’s how we like it and we’re more than happy about this one. Friend and movie maker Janosch Pugnaghi put Willow’s best footage together to serve you with one banging trick after another.#germanhammerking style!

Christoph Wilgrube aka Willow is one of the most influential German skateboarders and known for his awesome state of mind and his fast and radical skateboarding worldwide. The resulting clip impressively captures why skatedeluxe and Almost Skateboards team rider Willow deserves his nickname “GermanHammerKing”. With this remix part in mind, we’re looking forward to his upcoming etnies part!

Check out Willow’s Profile at skatedeluxe