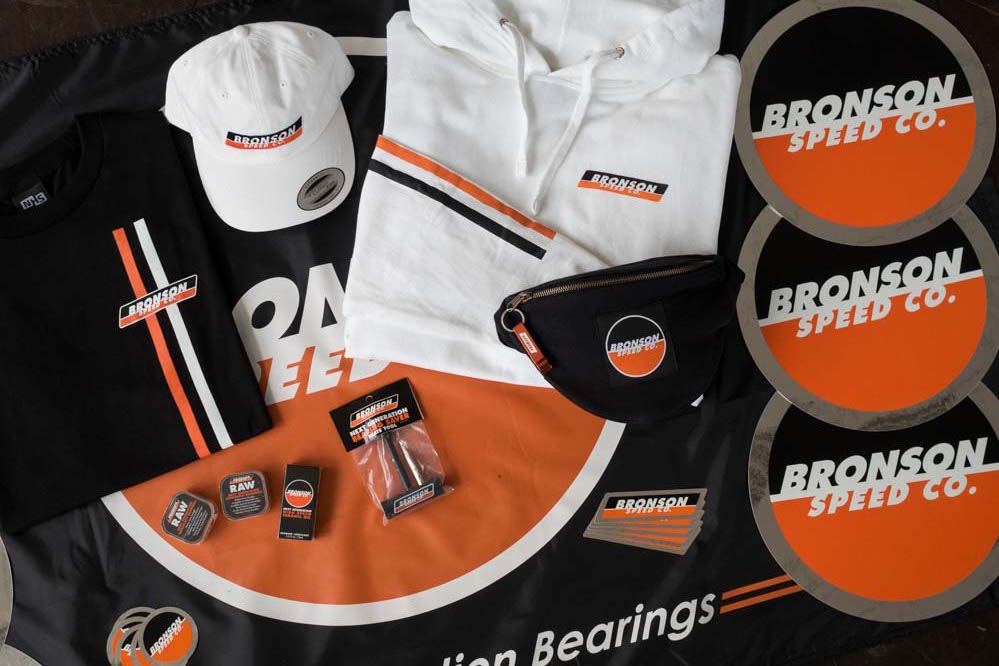 Bronson Speed Co. is a relatively young project by NHS that focuses on producing the next generation of skateboard bearings. Therefore, new technologies like high-speed ceramic oil with nano ceramic compounds and “Micro Groove” Raceway Surfaces are being used. We just tested the Bronson Speed Co. G3 bearings and to be honest (spoiler alert) they rip! Hands down, those bad boys really are fast as f**k.

Are you the kind of skater who always rides bearings without shields? If so, you should take a closer look at the new Bronson Speed Co. RAW bearings. Those have been specially designed for riding shieldless. Next, to other technical refinements, the bearings are coated with a super thin tungsten dry lubricant to keep out dust and dirt. As a result, you’ll get extremely fast and durable bearings with audible speed technology so you can hear the difference. Free at last!

The winner has ben chosen! Of course, the rider we were looking for is Nora Vasconcellos. The new owner of a Bronson Speed Co. fan package is: 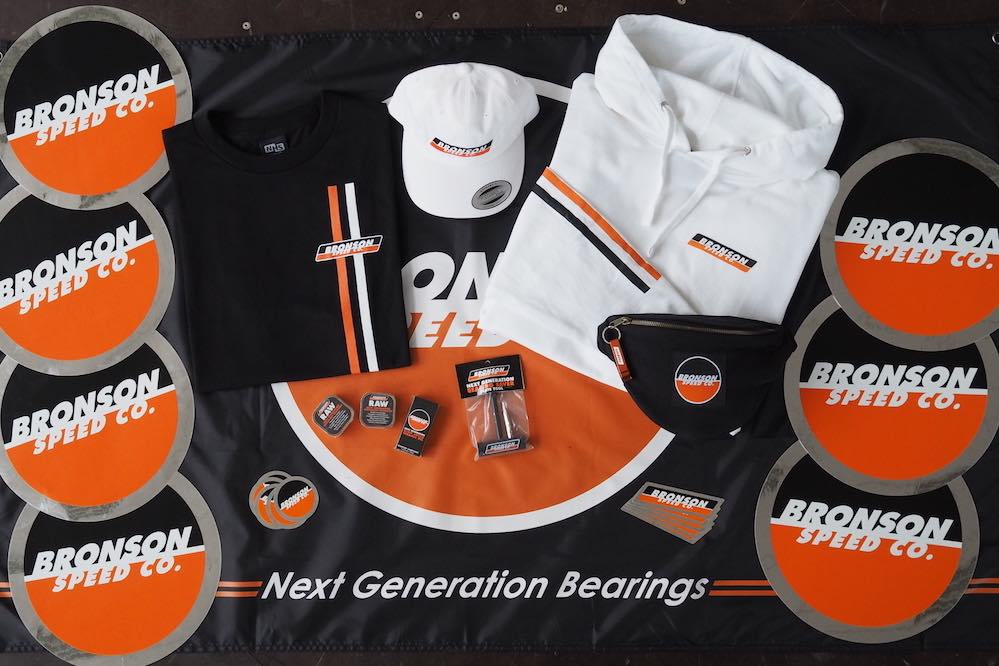 Entry deadline was 22nd August 2017 23:59 (CET). The winner has been chosen randomly and has been announced on this blog as well as contacted via e-mail. All decisions are final. Terms and conditions for sweepstakes and raffles apply.

Check out the Bronson Speed Co. G3 bearings in our skate test!
Get the next generation bearings for your setup now!