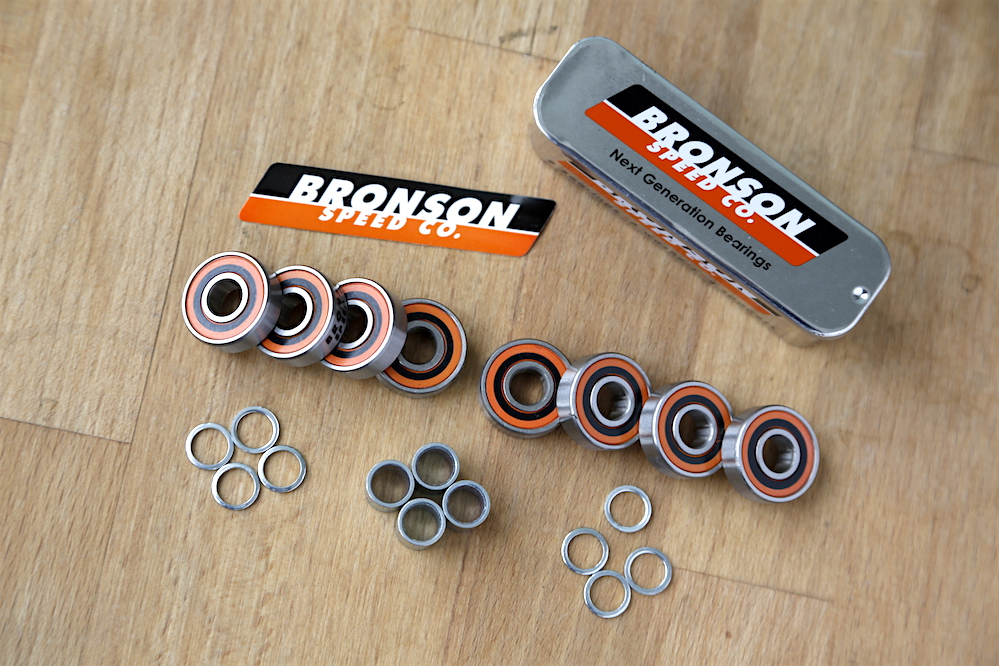 Next generation bearings, designed for today’s skateboarding? Bronson Speed Co. seems to be quite confident about what they’re doing. To test if the bearings from this relatively young brand can deliver on their promises, I grabbed a set of Bronson Speed Co. G3 bearings and put them into my setup.

“The fastest, strongest, longest-lasting, longest spin skateboard bearing ever made.”

Well, to be honest, I have quite a hard time with statements like that. The description by Bronson Speed Co. makes it sound a bit like the jack of all trades of bearings, but let’s start with the facts. Bronson Speed Co. equipped their bearings with quite a lot of technology:

So far, so good. Of course, a few questions were buzzing in my head: Are these Bronson Speed Co. G3 bearings really as fast as they claimed? And do the features listed really have an impact on the durability of the bearings?

My first impression of the G3 bearings was thoroughly positive. Those bearings are lubed extremely well and are packaged in nitrogen filled shrink-wrap. Accordingly, the first session with them was pretty rad. Admittedly, I didn’t speed through the local radar trap, however, I would say those little fellows are fast as hell. 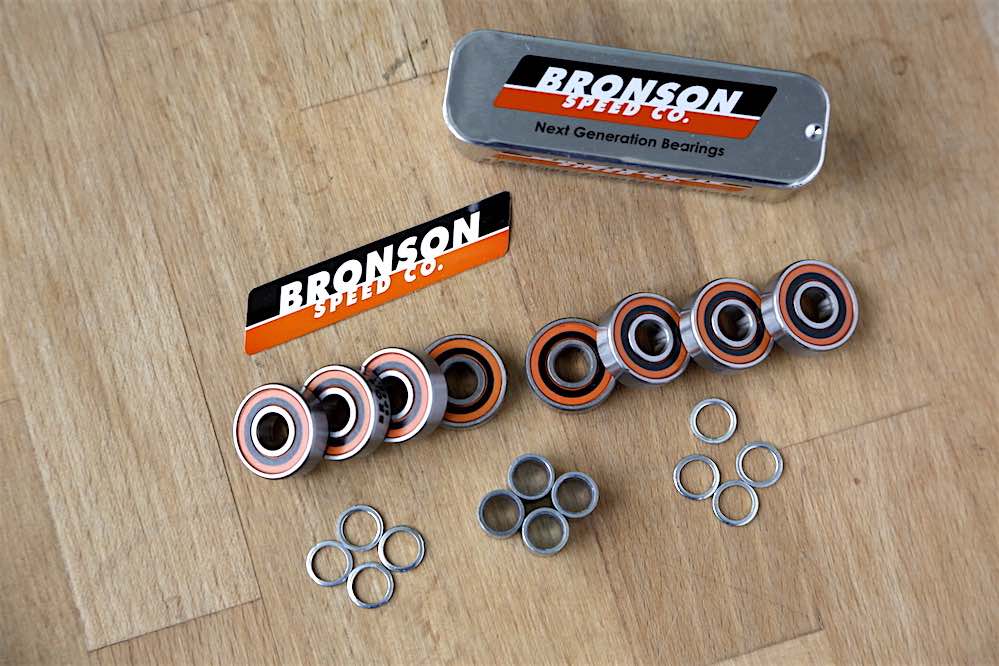 It’s no news that brand new bearings are super fast during the first five-hour session. However, after five months with 3-4 sessions per week each for a couple of hours, the Bronson Speed Co. G3 bearings were still performing just fine. Solely one bearing started humming a little bit and spun rather noisily. 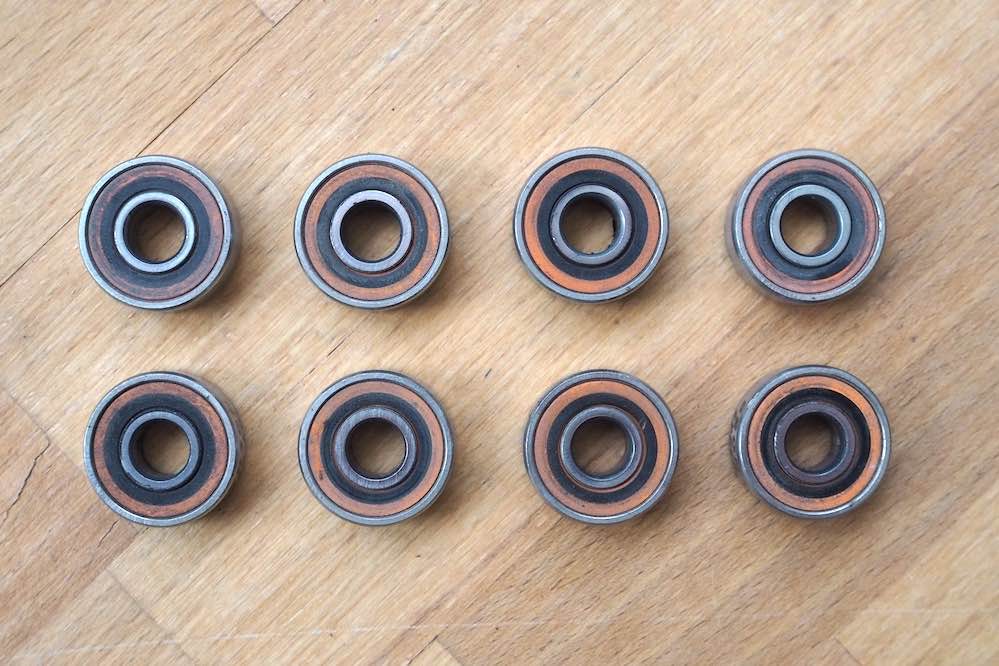 Anyway, this was a great opportunity to take a closer look at the bearings’ interior and to clean and oil them. As I removed the shields, I noticed that the cage had not been distorted, as promised. Nonetheless, some cages were slightly fractured. Since I didn’t feel like playing Tetris by fiddling the balls into their place after cleaning the bearings, I decided to clean them without popping off the shields on the back side. This actually worked out without any problems and after one drop of lubricant, the Bronson G3 bearings were as good as new, regardless of the cracked cages.


Even after a few more sessions and a total of six months of use, the status quo remained the same. Aside from the little problems with the cages, the bearings were still spinning. Also, it doesn’t seem like they plan on giving up any time soon.

• cages are kind of susceptible to impact (first generation of G3s)

Test the Bronson Speed Co. G3 Bearings yourself!
Do your bearings need some maintenance?
Check out our cleaning instructions!