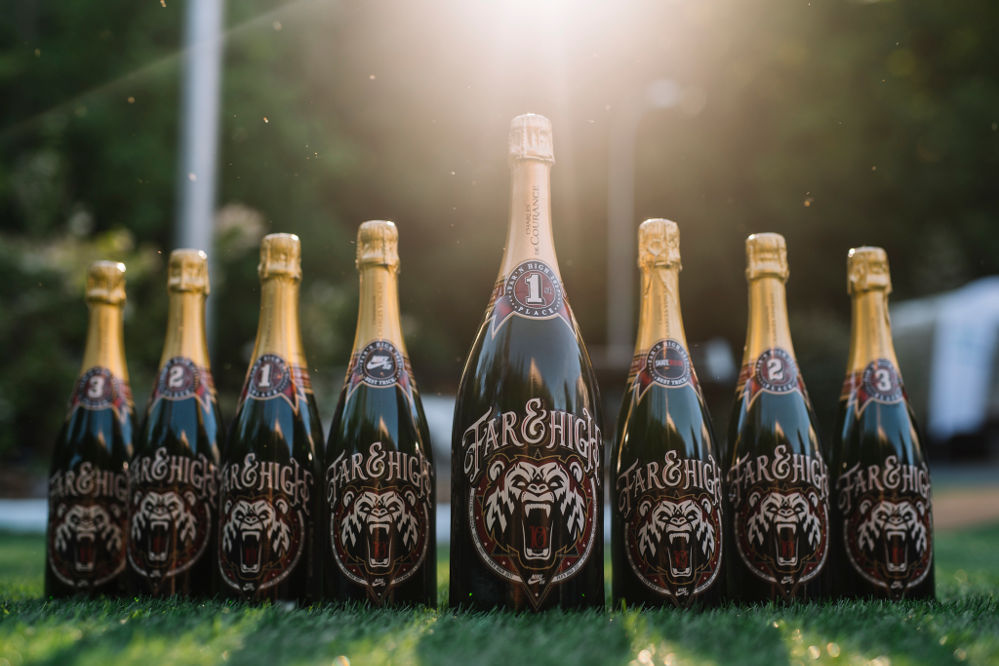 At the end of May, the 10th Far ‘n‘ High Skateboard Open took place the wonderful town of Paris. Four days of sun. Four days of fun. Four days of uncompromising skateboarding. To get an impression of the contest just check our recap!

Besides the regular contest for male and female riders, there have been two best trick contests. The first on Saturday sponsored by skatedeluxe and the second on Sunday in the name of Nike SB. All riders had two days to get used to the park setup until it was time to pull off the best trick at the skatedeluxe „Out of Focus section“. Downrail, ledge and London Gap offered a lot of possibilities and the competitors know how to make use of them. In the end, the Brazilian Vinicius Santos owned the ledge and took the first place. Check out the video below!

More than 100 male riders and about 25 female riders joined the contest during the 10th anniversary of the Far N High Skateboard Open. On Sunday the time had finally come to crown the overall winner during the contest finals. After everyone did their two runs, the six best riders had been picked. Lucas Alves for the male field and for the third time Candy Jacobs for the female field had the pleasure to enjoy the big magnum bottle and claimed the first place. Check out all the action at the video recap below!