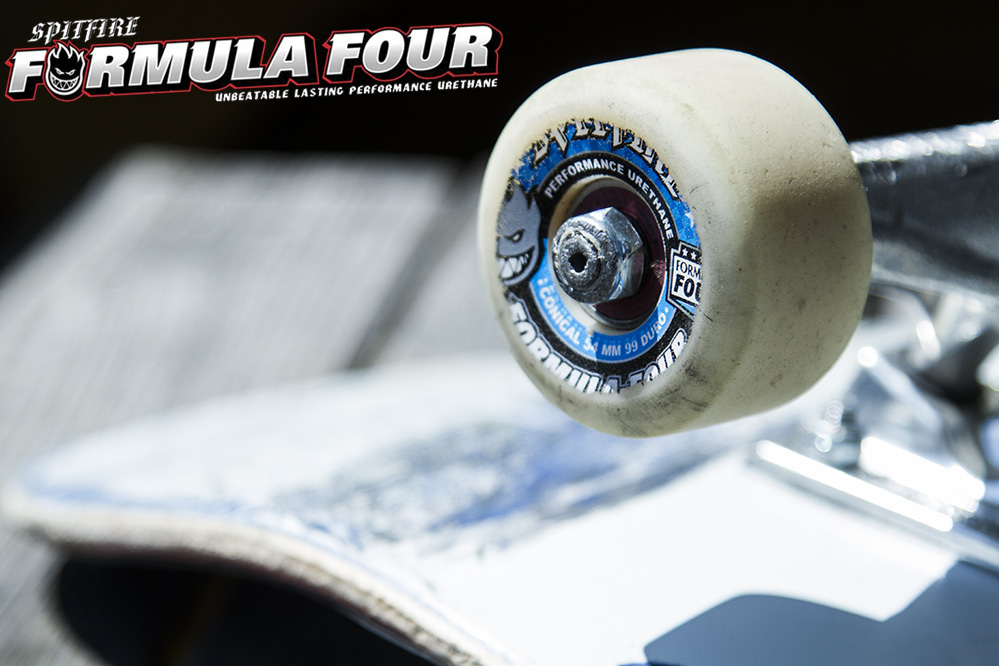 Among the very numerous wheel manufacturers on the skateboard market, Spitfire has been one of the most famous and popular. The company is part of the traditional DLX Distribution from San Francisco, and respected in the scene thanks to the high-profiled team that is well known in the skateboard world. Spitfire won some loyal followers over the years, which especially praised the improved feeling of rolling over the competition, mainly being Bones Wheels. On the other side there also was a lot of criticism, mainly related to the susceptibility for flat spots. In the old debate between supporters of Bones and Spitfire, the latter may now look forward to a powerful argument in the form of the Formula Four Wheels. The Formula 4 Wheels are available in two different degrees of hardness and five different shapes. We have looked at the wheels with the Conical Shape in size 54mm with a hardness of 99a. For those who prefer traveling with slightly harder wheels, should definitely check out the Formula Four 101a models.

Good skateboard wheels, for me, are distinguished by the following criteria: Good controllability and slide properties, high flatspot resistance and durability. The tested Wheels were able to convince me in all areas, particularly in control and slideability, they managed to surprise me in a positive way. The combination of these characteristics – such as power slides – is magnificent. You really have the feeling of being able to control the slide at any time. The same can also be felt in all possible variations on ledges and curbs. With a durometer of 99a, the Wheels are the softer version of the model so that all the Transition or indoor park riders will be pleased with a slightly better grip. In addition to this, the Conical Shape assures a relatively wide tread for a stable feeling. Very technical skaters are more likely to engage to more Classic Shapes, but the Conical Shape is still good for all areas from Street to Bowl / Transition. 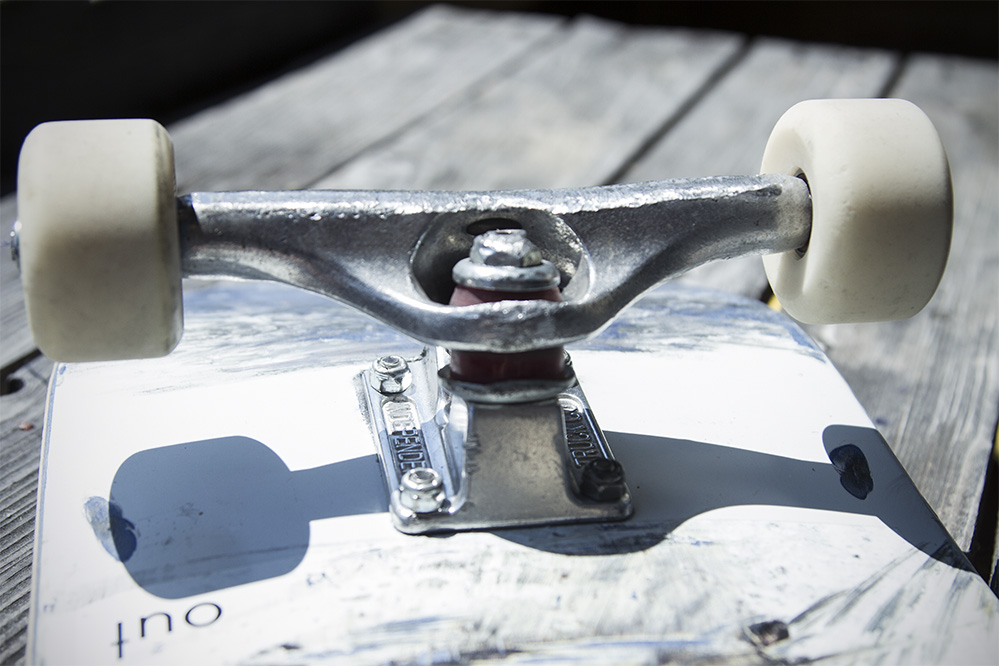 To make sure that the wheels ensure a good feeling while skating as is known by Spitfire, the company from San Francisco has finally found a new recipe against the tiresome flatspot problem with the new urethane mix. Also downhills with countless Powerslides were no problem at all. The wheels remained free of flat spots throughout the test. Besides flatspot resistance, their durability is also at a high level. Both the size and shape can endure and are definitely comparable with other Wheels, such as the Bones STF.

With the Formula Four Wheels, Spitfire has a new top model in the range. The new urethane mix gives the Wheels besides the usual good Spitfire feeling finally the long-awaited improvement in quality in terms of durability and flat spots. Personally, this makes the wheels the best on the market today. So there you have it; the results of our Spitfire Formula Four product test of this week. Be sure to check out our other product tests on the blog to make your choice easier! 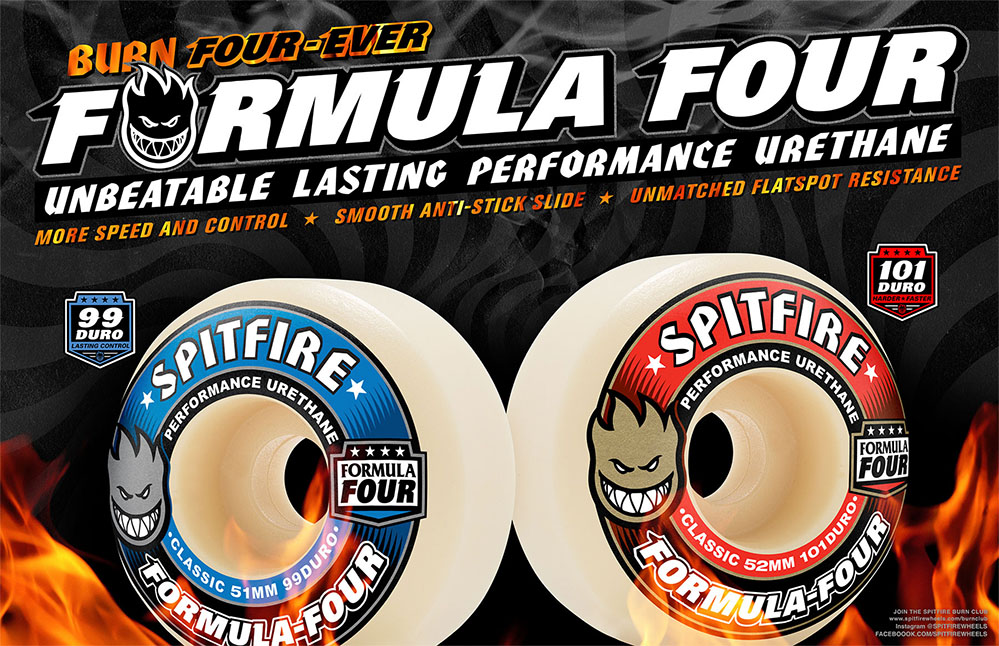